On Sunday, January 26, we lost one of the greatest athletes, competitors, and public figures the world has ever known. Kobe Bryant, along with his daughter, Gianna, and others lost their lives in a helicopter accident. A sense of grief has not just touched the basketball community, but America and the world at large after this tragedy. We would like to offer our condolences to the family and friends of those lost on Sunday.

If you guys keep up with our franchise content, you know Kaiser loves to draw parallels between sports (especially basketball) and business. He has used Kobe as an inspiration, as someone to model your mentality after, countless times. In honor of one of the all-time-greats, Kaiser wanted to use him as inspiration one last time.

In today’s episode, Kaiser is looking at Kobe’s complete dedication to his game. One of Kaiser’s biggest beliefs is that to be successful, you have to find your one, singular game and dedicate yourself to it fully. There’s no better example of the approach working than the legendary Bryant. He also talks about Kobe’s legacy living on long after he’s gone, and how the legacy has touched Kaiser personally. There’s so much raw, genuine emotion in this one guys. Rest in Peace Kobe. You can watch the video below: 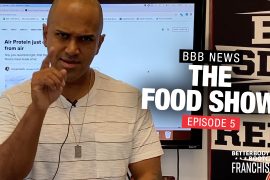 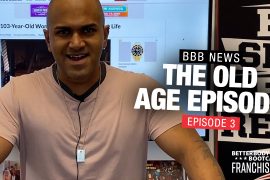 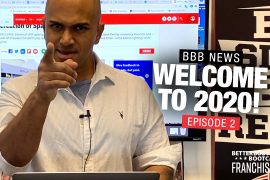